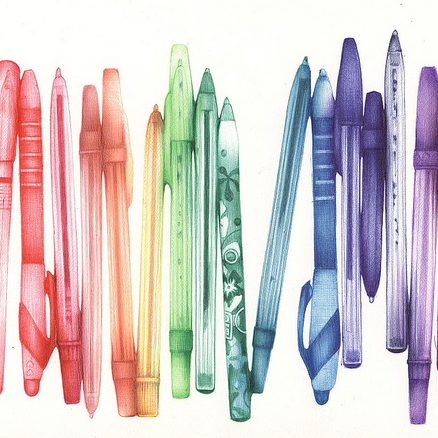 I can't wait to be able to just be me.

I have been in the engineering industry since leaving school at 16 back in 2000.  A couple of years into my Apprenticeship, I came out to the rest of my class. Being the only female in the group, all the guys didn’t really bat an eyelid. A couple of them asked questions and joked around at first and then it wasn’t mentioned again. In 2003, we finished our apprenticeships and returned to our respective companies where I effectively went back in the closet as no one knew.

Pretty much everyone was a great deal older than me and hearing some hurtful comments towards an individual who was thought to be a lesbian put me off of coming out for many years.  The individual could sometimes be a bit difficult to get on with but that had nothing to do with the fact that she may have been a lesbian. The way I heard it, it was that they were complaining about her competency AND being a lesbian.

I then spent the next few years either avoiding conversations of home life,  playing the pronoun game, or making myself feel horrible by just down right lying. But mostly, I tended to keep to myself which isn’t really beneficial in a large company when you have to interact with a significant number of people.

It wasn’t until 2009 that I came out to a small group of colleagues, some of which I would class as friends. Since coming out to them, I feel I can be more open with who I am and can be myself a lot more. This has meant that I’m no longer trying to avoid conversations, or having to hate myself for lying, or constantly trying to keep myself from giving the game away. Therefore, I’m less stressed and therefore, more productive. BUT, this is only with a small group. I still haven’t gained the confidence to just be me in-front of all my colleagues.

I think in time, with the current momentum that the LGBT movement has at the moment, we will get to a point where it doesn’t matter and I’ll be comfortable to just be me wherever I go.